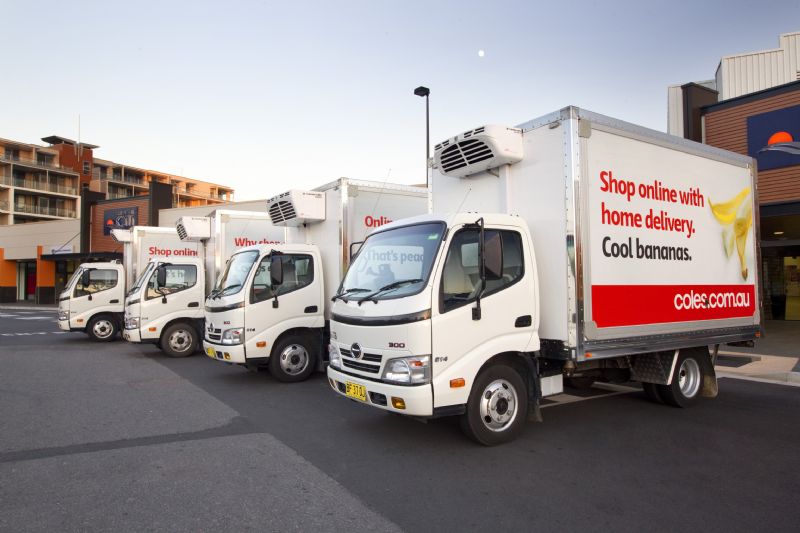 A legal battle is unfolding between a truck-driver, Coles and the Transport Workers’ Union.

It all stems from an horrific incident late last week where a delivery driver for the Coles Online service was hit and pinned between his truck and a car. The impact reportedly left the man’s leg severed at the scene. Reports also say there is doubt now over the 31-year-old driver’s remaining leg, which may also have to be removed.

The Transport Workers Union has taken up the plight of the driver in court, pushing for compensation from Coles. TWU WA State Secretary Rick Burton said the incident could have been avoided, accusing Coles of failing to do enough to protect its workers.

A spokesperson from Coles fuelled the fire of the Union, claiming its leaders “should be condemned as vultures feeding on any unfortunate incident to push their safe rates wages campaign.”

The TWU hit back, with Mr Burton saying “it is absolutely outrageous to claim that we are like bloody vultures but the problem is that sometimes this union has to feed off bloody carcasses because this company doesn’t do the right thing.”

The Transport Union has raised a number of points in its claim of negligence on the part of the supermarket chain. Mr Burton believes not enough has been done to ensure the safety of Coles Online drivers, with requests for floodlights to be installed ignored despite workers’ beliefs there was inadequate lighting at the rear of their vehicles. As part of their investigations police will ascertain which of the truck’s lights were working and visible when the accident occurred.

Coles has released a statement saying the company’s thoughts are with both drivers.