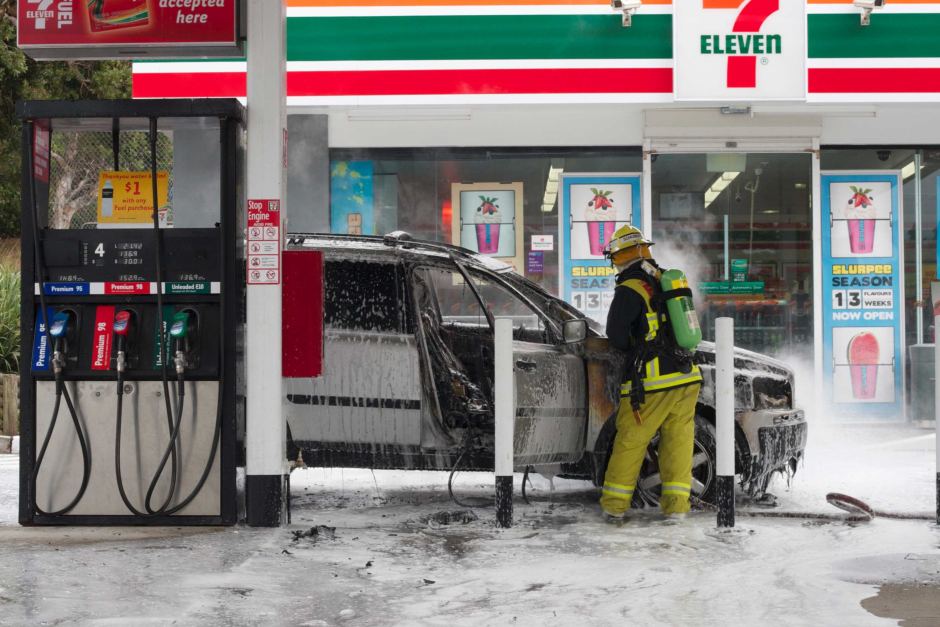 Victorian motorists are at risk every day with reports around a quarter of service stations fail to meet crucial safety standards.

One service station, which was reportedly not the worst of those inspected, was issued with 12 safety notices for breaches. Among the potentially lethal sub-standards was the lack of fire extinguishers at bowsers, no safety switches on electrical gear, no regular checks of safety equipment, and no up-to-date approvals from the Metropolitan Fire Brigade.

WorkSafe had allegedly planned to detail the damning report to the media, but pulled back for fear it would cause public alarm and outrage. Sources say 800 safety notices were issued during visits to 334 service stations in the past year, with a further 250 inspections scheduled in the next 12 months.

Safety auditors saw a cacophony of failure in their visits to many stations. At one site, a cabinet containing the service station's emergency safety plans had been ignored and taken over by a large ant’s nest. Safety information at another service station had been destroyed by weevils and a third station's plans had simply rotted away.

Other incidences observed included; a car driving away mid-fill tearing a hose from the bowser (the resulting spill was worsened when an attendant turned the pumps off and then mistakenly back on again), two men smoking while an attendant filled their gas bottles metres away, and a driver overstretching a hose until it broke and covered his car in fuel.

WorkSafe spokesman Shane Gillard says “we will have no hesitation in taking the appropriate action to ensure the site is safe for employees and the general public... WorkSafe will work with all service station owners to make sure they comply with the regulations. Victorian petrol stations have a good safety record and we want to help them keep it that way.”