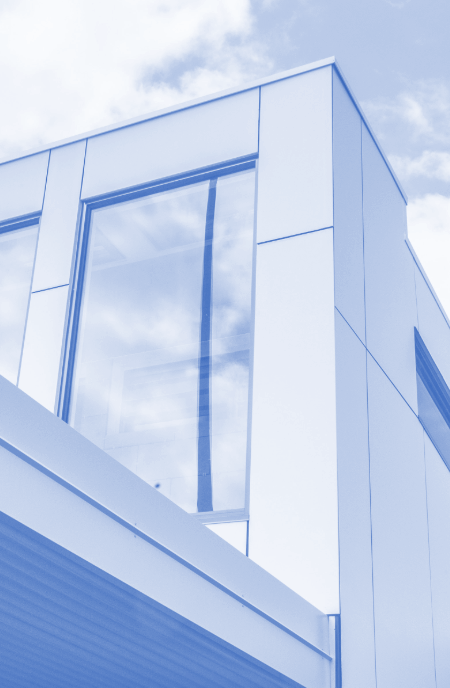 New research shows solar chimneys not only reduce energy bills; they can also save lives.

In a world-first, researchers designed a solar chimney optimised for both energy saving and fire safety, as part of the sustainable features of a new building in Melbourne, Australia.

Modelling shows the specially-designed solar chimney radically increases the amount of time people have to escape the building during a fire – extending the safe evacuation time from about two minutes to over 14 minutes.

A solar chimney is a passive solar heating and cooling system that harnesses natural ventilation to regulate the temperature of a building.

With an estimated 19 per cent of the world’s energy resources going to heating, ventilating and cooling buildings, integrating solar chimneys into new builds and retrofitting to existing structures offers great potential for reducing this massive environmental cost.

In the new project, a collaboration between RMIT University and the City of Kingston, researchers designed a solar chimney to maximise its efficiency for both ventilating fresh air and sucking smoke out of a building in case of fire.

Researcher Dr Long Shi said solar chimneys have well established environmental credentials, but their potential for improving fire safety had not been explored.

“In an emergency situation where every second counts, giving people more time to escape safely is critical,” Dr Shi said.

“Our research demonstrates that solar chimneys offer powerful benefits for both people’s safety and the environment.

“Delivering on two important functions could boosts the already strong cost-effectiveness of this sustainable technology.

“We hope our findings will inspire more investment and development of solar chimneys in Australia, and around the world.”