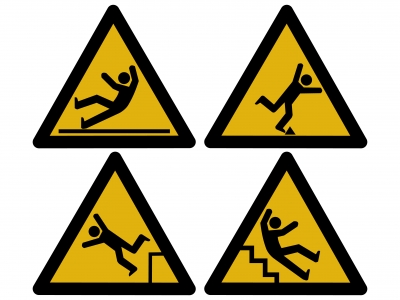 The median time lost for a serious claim was 7 working weeks. The median compensation paid was $14,500.

Disturbingly, while a relatively low proportion of claims relate to occupational violence, such injuries are on the rise. Serious claims for being assaulted by a person or persons have more than doubled since 2000–01 (up by 128 per cent).