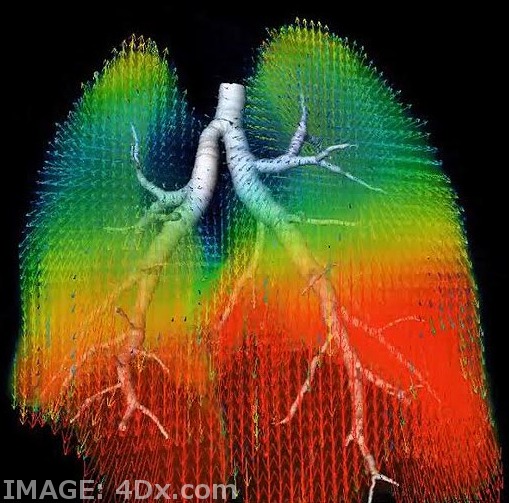 Queensland doctors say they have found a potential cure for silicosis disease.

A trend toward engineered stone kitchen benchtops and other advances mean silicosis cases are rising rapidly.

But doctors at Brisbane’s Prince Charles Hospital say they have come up with a new treatment that involves washing the lungs out with salt water.

The hospital’s head of fibrosis research, Professor Dan Chambers, says results have been better than expected.

Six patients with early stage silicosis have participated as part of a $500,000 study so far.

“I think we've achieved a major milestone in addressing the silicosis epidemic in Australia and I think we'll be able to help a lot of workers, not only in this country but around the world,” Prof Chambers has told the ABC.

“Essentially, what it involves is literally drowning one lung with normal saline, while breathing for the patient off the other lung.

“We use a total volume of roughly 25 litres of fluid going in and out … over that period of time.

“The fluid starts out as pretty dirty and mucky and then as each cycle happens, we clean it up.

“It's literally, I guess, a bit like the rinse cycle on your washing machine.”

The method also allows the researchers to calculate the amount of silica in patients' lungs.

Professor Chambers says the treatment has been shown to successfully remove silica crystals from the lungs of patients.

“Where we've got to at this point was demonstrating that this was not only feasible, but also very safe,” he said.

“We've seen very, very pleasing improvements in these guys' CT scans, so you know, probably beyond what we even imagined would be possible.”