Fine for lack of RAT data 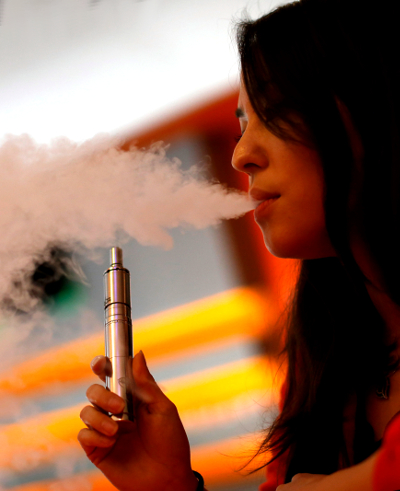 West Australian researchers say new laws should be put in place to “shield” teenagers from social media influencers who promote vaping on their platforms.

Despite nicotine e-cigarettes requiring a prescription in Australia, and being illegal to sell regardless, they are widely available and becoming increasingly common among young people.

University of WA's Marilyn Bromberg is looking at ways that state laws could be changed to stop people seeing vape ads, videos and images on social media.

“There are studies that have shown this connection between seeing this advertisement on social media and young people using e-cigarettes,” Dr Bromberg says.

However, much of the pro-vaping content comes from accounts overseas.

“Social media being international and ubiquitous is unique and we will really need to look at that quite rigorously,” she said.

“There are all these advertisements on social media and [we are] trying to protect our young people from the negative health repercussions that can result from when they vape.”

Digital wellbeing researcher Kristy Goodwin says; “I think we need to do everything we can do within our locus of control to shield young people from some of the unsavoury and inappropriate content that they're consuming online”.

“If their peers are consuming and sharing content on social media that is promoting, you know, vaping and other unhealthy practices it means that they are very vulnerable to imitate and copy those sorts of behaviours in an attempt to seek that social validation and social acceptance that they so desperately crave at that age,” she said.