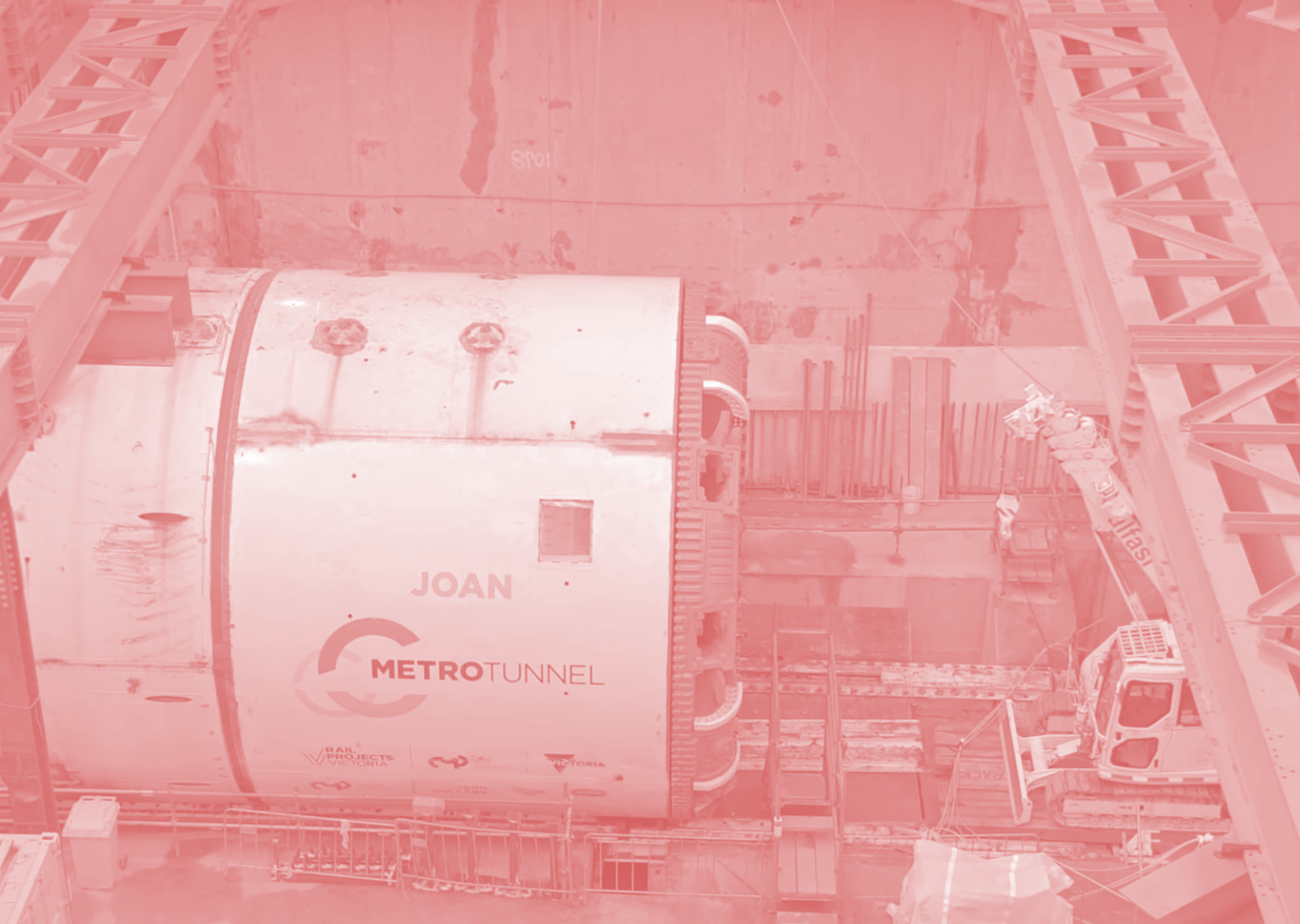 Melbourne’s West Gate Tunnel completion date has been delayed by a year.

The $6.7 billion West Gate Tunnel project was due to start in July 2019 and finish by 2022, but a stoush between Transurban, its builders and the State Government over how to dump contaminated soil has pushed it back.

The discovery of the contaminated soil almost led to the contract being abandoned.

Transurban told its investors this week that it is “committed to working with the State and the D&C subcontractor to resolve the tunnelling issues”.

Transurban also said it is working through a process to “gain necessary planning and environmental approvals” for disposal sites for the contaminated soil.

Victorian Minister for Transport Infrastructure Jacinta Allan says the 2022 deadline remains in the contract between Transurban and the Government.

“We've made it clear we intend to hold Transurban to that contract and what's contained in that contract is that for every day that this project is not completed beyond 2022, Transurban lose millions of dollars,” Ms Allan said.

The losses come in the form of reduced revenue from toll charges, which are factored into the contract with the Government.

“It is a fixed-price contract and the Government will be holding Transurban to the letter of that contract,” Ms Allen said.

Ms Allan acknowledged that there has “been some challenges around the removal of soil” but said “the financial cost very clearly sits with Transurban”.