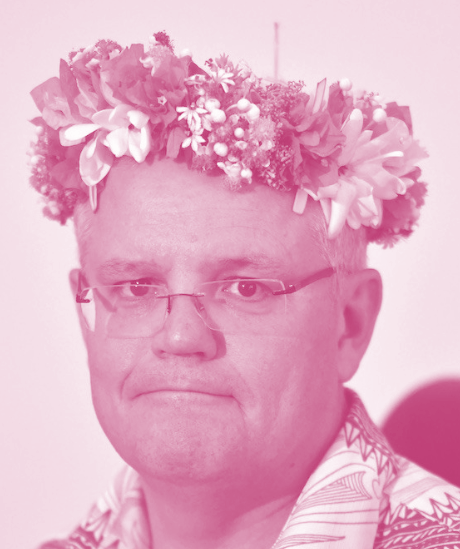 A new report reveals a high level of misunderstanding about how private and public finance works, which leads to private concerns being falsely extended to the public sector.

It means that misplaced fears about the sustainability of government debt are heightened.

The false assumption that the national budget is like a household budget is regularly used to mislead and misdirect useful economic moves in Australia. The idea that spending today will saddle Australia’s grandchildren with debt has been picked apart by leading independent journalist Michael West.

According to a new report by the Australia Institute, there is no evidence to suggest higher debt-GDP ratios are associated with adverse economic outcomes.

It finds that every dollar of debt is matched by a corresponding dollar in financial assets, which means the notion of intergenerational debt burdens is false.

One person’s debt is another person’s asset – a simple truth that will persist even after COVID-19 lockdowns end. If tomorrow’s debts are a burden, then tomorrow’s financial assets must be equal and opposite – a negative burden.

Additionally, any physical assets financed by government will remain as a net benefit for use in the future, such as Australia’s iconic ocean pools, built during the Great Depression.

This is all against a background of relatively low debt figures for Australia, especially when compared with Australia’s own history or the current state of other OECD countries. Government debt is currently at 20 per cent in Australia, while the rest of the OECD countries range from 50 per cent – 150 per cent.

“Confusion, misunderstanding, and at times purposeful obfuscation by those who should know better, leaves many questioning the sustainability of government debt,” says Ben Oquist, executive director of The Australia Institute.

“Australians need not worry about imposing burdens on future generations, particularly when interest rates are so low. If government uses the money to create long-term assets, as was done with the Sydney Harbour Bridge during the Great Depression, those assets can certainly be passed on to future generations and provide lasting benefits.

“People do not seem to mind receiving money from the government in exchange for selling things to it or working for the government, many would be interested to know these payments are government liabilities just like bonds – it is still debt incurred by government, that people are happy to hold as assets.

“Our research shows that fears over ‘where the money will come from’ and ‘repaying debt’ result from mixing up private and public finance principles – economists, commentators and public officials should see it as their responsibility to allay such misplaced fears, to stoke them is disingenuous.”

The full report is accessible in PDF form, here.