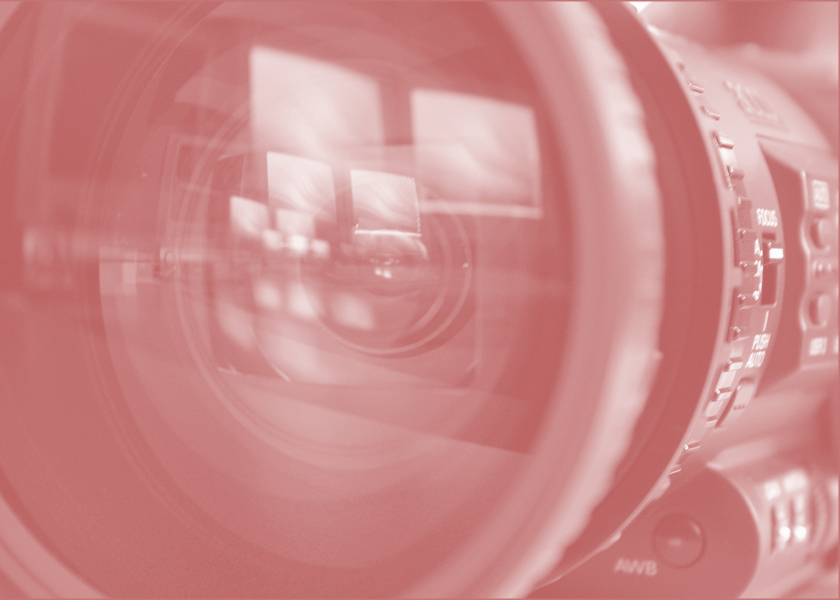 Australia's film and television union is shining a stark light on safety after the death of an actor during the filming of a music video this week.

Twenty-eight-year-old Johann Ofner was shot in what Queensland police called a “workplace incident” in a Brisbane bar on Monday.

Zoe Angus, the national director of equity with the Media, Entertainment and Arts Alliance (MEAA), said the union would keep a close watch of Queensland police's criminal investigation into the death.

“There have been no instances of fatalities to our knowledge in the recent past, and that is because we have very rigorous standards in relation to safety,” Ms Angus told the ABC.

Ms Angus said there are protocols for guns on an Australian film sets.

“There needs to be permits, need a licenced armorer and a qualified armorer to supply the weapons, if weapons are going to be discharged the police have to be notified in advance and a safety officer on set who will do a safety breakdown, if there's any live action around use of the firearms, then a stunt coordinator needs to be engaged,” she said.

She could not say whether those protocols were followed on the Brisbane film shoot.

The film safety code is not legally binding, but film operations are bound to regular workplace health and safety laws.

“It is a requirement by law that if you have firearms, even imitation, having a licenced armourer [is also required] under film safety code, which falls under health and safety act,” he told reporters.

“You then also normally have a safety officer, who oversees things that are happening on a film set when any stunts or hazardous procedures are underway.”

The MEAA says it will revisit industry compliance.

“This is a wake-up call for those safety guidelines to be reviewed and extended into — for example — online productions, music videos, the whole other raft of screen production sector,” Ms Angus said.