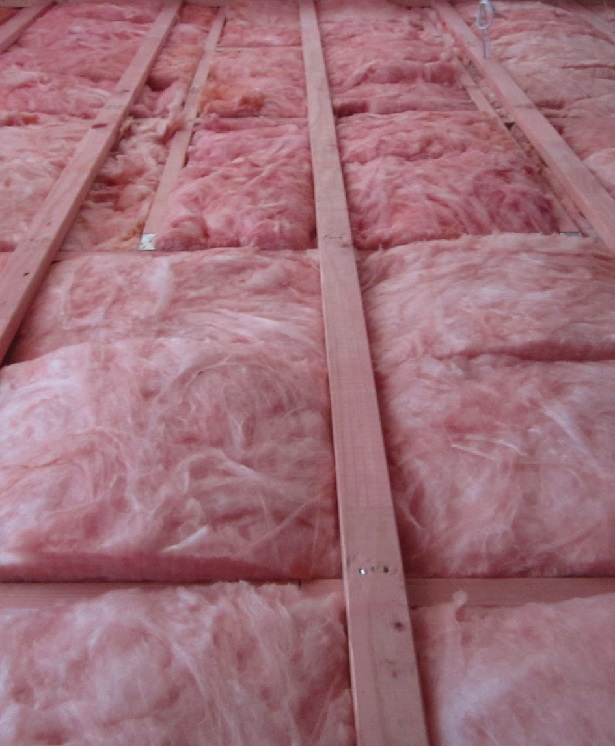 The Federal Government has begun to finalise the terms of reference for its enquiry into deaths related to a government home insulation scheme, but already it has been called a political witch-hunt.

The Coalition Government will investigate exactly what ministers in the former Labor government knew and did not know about the warnings and dangers of the scheme.

The inquiry was launched after the deaths of four men during the roll-out of the ‘Pink Batts’ scheme in 2009 and 2010.

Earlier this year, a Queensland coroner found three of the deceased workers had not been given adequate training, stating there were “process failings” in the handling of the scheme by federal agencies, which led to “inadequate safeguards”.

News Corp Australia newspapers have published the alleged terms over the weekend. They will reportedly include the process and basis of government decisions while establishing the program, plus risk assessment and management. It has been suggested senior members of the Rudd government could be called to give evidence.

Environment Minister Greg Hunt has been quiet on the topic, saying the Government is working with families to define the terms, and progress may be made before the end of the year.

Federal Treasurer Joe Hockey has been more outspoken, responding to the possibility that former-PM Kevin Rudd will be called to give evidence.

“If that is the view of the judicial commission then that's up to them but I don't think anyone should be excluded from providing full and frank and honest evidence before a judicial inquiry,” Mr Hockey said.

Labor frontbencher Chris Bowen questioned the potential political motivation behind the nature of the enquiry.

“When I see draft terms of reference being leaked out to Sunday newspapers I do think that does question whether this is more a political process or a process designed to get to better workplace safety,” Bowen said.

“If it's a process designed to get to better workplace safety, then of course we would support it.”

“If the Government was really serious about the safety issues concerned they would have taken up some of the recommendations from the coronial inquiries that have occurred,” Milne said.

“One of those is that we move to a much broader implementation of safety switches for example and make those mandatory, and also that we put in place a broader education campaign.”