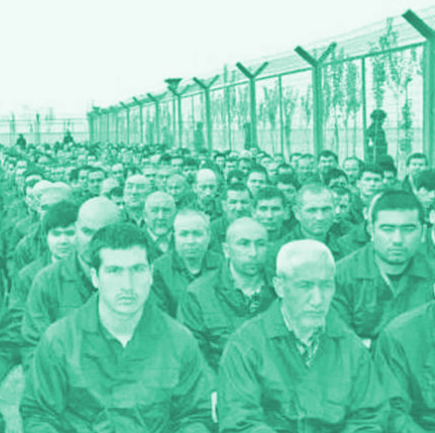 Many Australian businesses are still ignoring their role in modern slavery.

One in five big Australian businesses will fail to comply to their legal obligations under Australia’s Modern Slavery Act (2018) from midnight on December 31, according to new research from the University of South Australia.

The experts say many businesses are struggling to understand how they should tackle modern slavery. Confusion, a lack of knowledge and disinterest are preventing any significant progress.

The Modern Slavery Act (2018) stipulates that businesses operating in or from Australia (with revenue above $100 million) must submit a modern slavery statement by end of year on the actions they have taken to address modern slavery risks in their operations and supply chains.

Globally, more than 40 million people are working in conditions of modern slavery.

Women and girls account for 71 per cent of modern slavery victims with one in four being children.

UniSA researcher Dr Katherine Christ says while some companies are progressing well in this space, others are lagging.

“Modern slavery affects and implicates every country and every industry in the world, with corporate supply chains often entangled in this unethical and illegal practice,” Dr Christ says.

“Governments, including Australia, have enacted legislation to combat modern slavery in supply chains, but without knowing if the actions they’re taking to tackle the problem are effective it’s unlikely that progress will be made to end this modern scourge.

“Some companies are proactively addressing modern slavery and taking a ‘beyond compliance’ approach, yet it’s clear that the majority are either confused, unsure or uninterested in assessing whether their actions to identify and eliminate modern slavery are actually effective.

“One in five entities ignored their modern slavery obligations to assess their effectiveness completely, despite it being an explicit requirement of the Modern Slavery Act (2018).

“Without addressing the effectiveness of businesses approaches to combatting modern slavery, global efforts to stop this terrible practice are unlikely to be successful,” Dr Christ says.

Australia is one of the most recent countries to adopt legislation requiring certain businesses to publish Modern Slavery Statements and report on the effectiveness of their actions, but there are no metrics or guidelines that specify how to do this.

The UniSA researchers have also developed framework to help businesses work through their current strategies and actions.

Developed from information in 255 modern slavery statements published on the Government Modern Slavery Register to the end of 2020, the framework encompasses both qualitative and quantitative methods.

“As companies move forward to address the key requirements of the Modern Slavery Act, this framework will help them clarify and validate their strategies and actions,” Dr Christ says.

“There is no one-size-fits-all solution to end modern slavery; it requires a multi-faceted and adaptable response. But big business plays a key role, and if we’re able to clarify and refine some of the more complicated or challenging processes for these entities, then we are taking an important step towards elimination of modern slavery in Australia.”