RSRT forced off the road 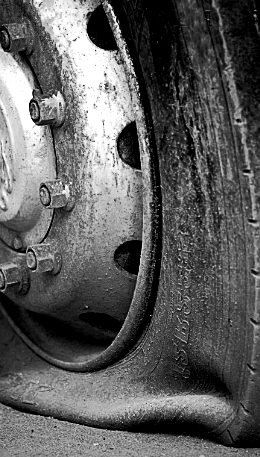 The senate has agreed to abolish Labor’s Road Safety Remuneration Tribunal, after legislation to scrap it passed with a vote of 36-32.

Opposition to the RSRT’s recent Road Safety Remuneration Order (RSRO) exploded in the last week, though much of the attention on the tribunal came from the fact that its abolishment was politically convenient for the LNP.

But many owner-drivers feel like they have been listened to for the first time.

Some have warned that if minimum rates are imposed, that will be all they ever get. Given that rates for owner-drivers are often linked to fuel prices, there are concerns that if the fuel prices rises, small truckers will be left short.

Owner-drivers also opened fire at the idea that small operators do not have the time or money to look after their trucks. They argue that an owner-operator takes better care of their truck, because they own it.

“This evening the Senate also voted to abolish the Road Safety Remuneration Tribunal,” she said.

“Labor and the unions’ RSRT is now history.”

It raises concerns about small businesses, owner-drivers and families that could be exposed to legal action if they contravene of the Order.