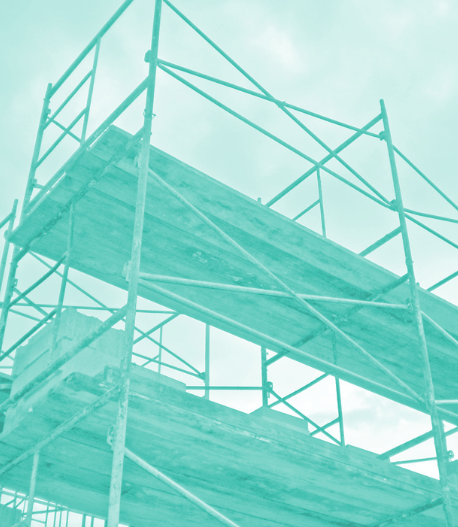 Recent rounds of inspections saw more than 800 notices issued for significant safety breaches in the state, prompting a second round.

“This is no joke – this year alone three people have died and 25 have been seriously injured due to falling from a height,” Minister for Better Regulation, Kevin Anderson said this week.

“Over the first three-month blitz SafeWork inspectors issued 26 penalty notices, 232 prohibition notices and 580 improvement notices, 500 of which were for risks associated with falling from heights.

“We will not tolerate poor safety and workers lives being placed at risk on our worksites. From today we are kicking off a new three-month blitz, focusing on these risks.

“The sites we’ve identified can expect another visit very soon.”

Mr Anderson said the notices were only the first step in the process, and under the recently amended Work Health and Safety Act 2011, non-compliant businesses could face heavy fines or up to five years jail-time.

“NSW is proud to be leading the way with the strongest work health and safety legislation in the country, and we will not hesitate to prosecute anyone who disregards the safety of others,” Mr Anderson said.

Authorities are also pushing for workers to report unsafe activities to SafeWork via the Speak Up app.