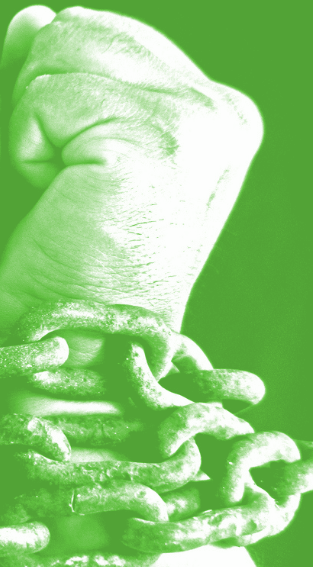 UPDATE 17/04 - Eleven animal rights' activists have been charged for allegedly protesting at an abattoir and feedlot in southern Queensland.

A new QLD Government crackdown includes fines of more than $600 which can be issued by police or biosecurity officers.

The state’s Biosecurity Regulation 2016 will be amended to include a penalty for those who threaten biosecurity and animal and worker welfare.

Activists could also face trespass charges and potentially jail time, if farmers and business owners make a complaint to police.

Mr Furner has even claimed activists could have imported foot-and-mouth disease from Indonesia, but no other sources or evidence have emerged to back this claim.

Protestors have entered a range of dairy, pig and poultry farms without permission in the past few months.

The activists say Australia needs to wake up to the horror and cruelty in the meat and dairy industries.

Animal rights charity Aussie Farms continues to be criticised for publishing the locations and contact details of Australian farming and animal-related properties.