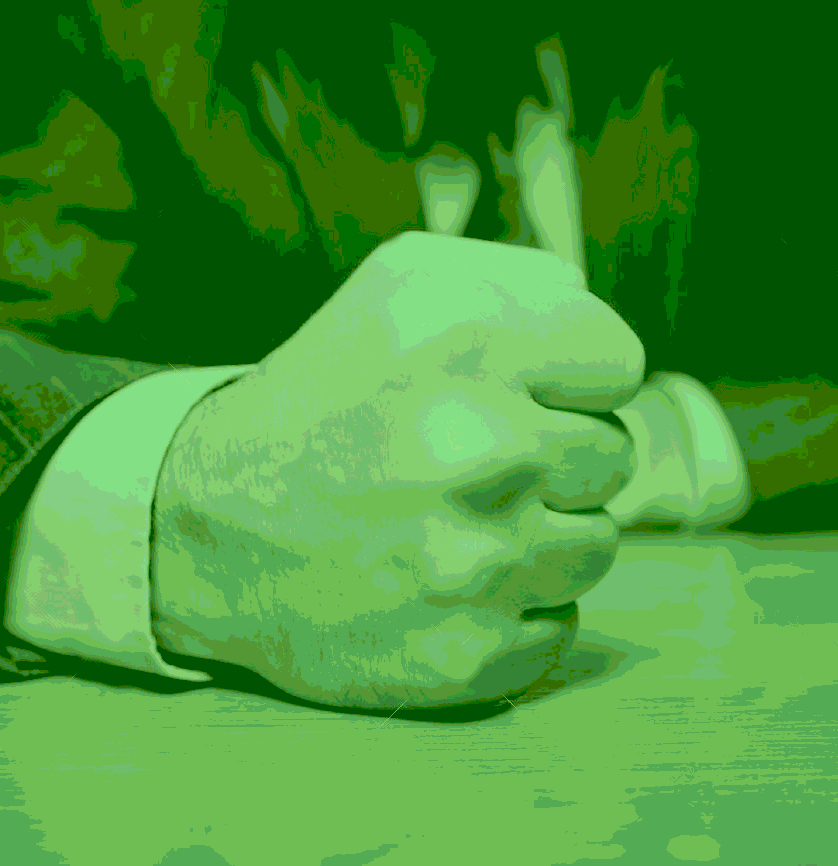 The Prime Minister is reviving an old battle over industrial relations.

Greenfield agreements are workplace deals extending beyond the three to four years of a standard workplace agreement, typically covering the life of a project.

There are often complaints from employers when agreements expire mid-project. They want to prevent workers from accessing protected industrial action to pressure employers for wages and conditions after a project has begun.

Mr Morrison said this week; “If re-elected, the Coalition will introduce legislation to extend the maximum term of greenfields agreements from four to six years”, again only on projects valued above $500 million.

In an attempt to head off union outrage, the PM said such agreements would include legislated annual pay increases.