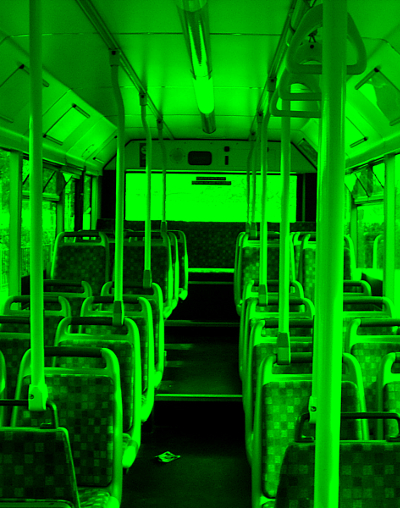 Hundreds of Sydney bus drivers walked off the job this week.

The drivers taking part in the strike mostly work for private operators in Sydney, and are arguing that they receive substantially lower pay and conditions than others even in the same depot, driving the same routes.

The NSW Government is currently embroiled in fierce negotiations with the rail union over a new enterprise bargaining agreement, and has had to wrangle with nurses and teachers taking industrial action in recent months over pay and working conditions too.