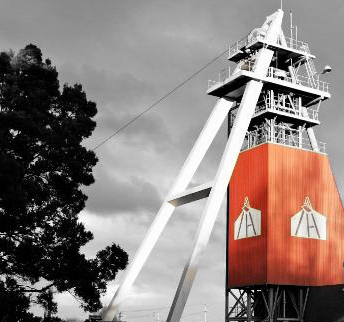 Nearly 10 years after the Beaconsfield mine collapse left one worker dead and two others trapped underground, safety laws are still not strong enough.

A decade after Larry Knight died in the Beaconsfield mine rockfall, safety expert Professor Michael Quinlan has looked back on changes made in the wake of the disaster.

A coronial inquiry was held after Mr Knight's death, and came to some damning conclusions about Tasmania's mine safety regime.

The State Government subsequently brought in new mine-specific safety legislation and boosted the powers of agencies that enforce those laws.

“I do not think it matches to best practice,” Professor Quinlan has told the ABC.

“There is still a long way to go in terms of the regulation. I think if you've got a mining industry you have to have a proper regulatory package and I don't think Tasmania has it.”

Professor Quinlan says Tasmania’s legislation should be strengthened again, so that it has the same standards other jurisdictions on major hazards, risk assessment, risks in coal mines, and certification of mine personnel.

The Australian Workers Union (AWU) has backed the call

The Tasmanian Minerals and Energy Council has defended the state’s safety standards, saying examples from other areas may have been ‘cherry-picked’.

Tasmanian Mining Minister Adam Brooks has issued a statement on the matter.

“That's why we committed additional funding to the Office of the Chief Inspector of Mines in our first budget and why, in line with audit findings, we established the Mine Safety Steering Committee to review Tasmania's mine safety laws,” he said.

“Its membership includes officers from the Mining Inspectorate, mining safety experts and representatives from industry and unions.

“The committee is continuing its detailed work and a report is expected by early next year.”