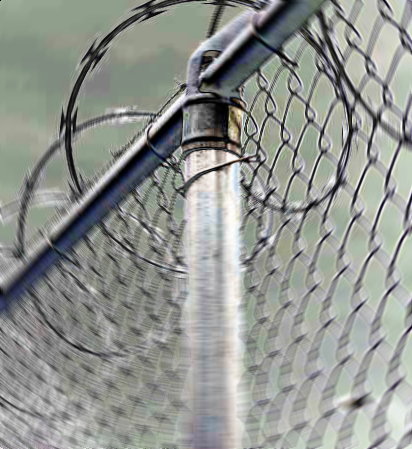 Independent audits show the Department of Immigration and Border Protection has spent over $1 billion in the last four years, without proper authorisation.

The Australian National Audit Office (ANAO) says there are “significant shortcomings” in the management of contracts for security and welfare services in detention centres on Manus Island and Nauru.

Its review found $2.3 billion in payments between September 2012 and April 2016 were made without proper authorisation or record-keeping.

“$1.1 billion was approved by DIBP officers who did not have the required authorisation and for the remaining $1.1 billion there was no departmental record of who authorised the payments,” the ANAO stated.

Additionally, it found another $1 billion worth of contract variations made without a documented assessment of value for money.

The Immigration Department insists payments are appropriately authorised, but its chief operating officer Jenet Connell acknowledges there is a lack of documentary evidence around some payments.

“It is important to recognise the complex environment in which these contracts were established and continue to operate,” she told the ABC.

“The garrison support and welfare services contracts were originally established during great uncertainty and over the last four years, the department has worked very hard to establish sustainable contract arrangements.”

The audit report was particularly critical of the department's response to mould in tents housing single men on Nauru.

The department was warned in early 2015 that the growth on the tents exceeded the limits of the Australian Mould Guideline.

The department contracted Transfield to clean the mould in mid-2015, but as of August 2016, the ANAO says no progress had been made.

Immigration Minister Peter Dutton issued a statement saying the report was “another indictment of the Labor-Greens border failures”.

“The simple fact is there would be no IMAs (illegal maritime arrivals) in Nauru or Manus had Labor maintained the Coalition's Howard-era policies of border protection,” the statement said.

The ANAO has found significant shortcomings in each of the six audits it has conducted since 2004 — during which time both Labor and Coalition governments have been in power.

Across these reports, “the audit findings point to serious and persistent deficiencies in the department's administration”, it said.

Record-keeping was another issue.

The ANAO stated that the department did not have “a systematic approach to establishing and maintaining records in support of the contracts”.

“For example, the department did not update its asset register and advise Comcover of new facilities in Nauru valued at $75 million,” the report said.

“As a consequence the facility was not insured when it burnt down in a riot in 2013, shortly after being commissioned.”

The auditors found that details between video and incident reports “did not always reconcile”.

“There were records of incidents which noted that video existed of an incident, but no corresponding video,” they stated.

“During incidents there were gaps in the recording of incidents.”

The department referred the ANAO to Transfield subcontractor Wilson Security, which it claimed holds eight terabytes of digital records.

Reports say Wilson Security only provided two terabytes of data to the ANAO, because “the majority of the footage was unrelated to incidents or investigations within the centre”.

The report is accessible here.