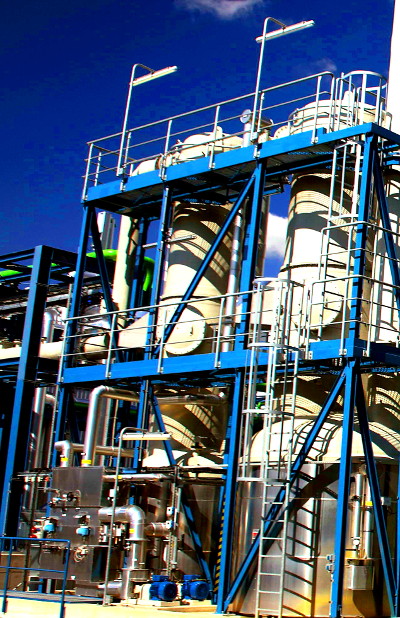 The Greens leader says Australia should not be opening any more coal, oil or gas fields.

“Australia's fastest-growing source of emissions is leaking methane from gas projects,” he said.

Senator Di Natale's says his claim is based on the Department of Environment and Energy's quarterly update of Australia's National Greenhouse Gas Inventory.

The department's September 2018 report (PDF) shows a 7.3 per cent increase in fugitive emissions - the technical term for leaking methane - for the 12 months to September 2018.

It was the largest rise across eight emissions sectors measured in the update.

Both reports state gas production is just one element of fugitive emissions, combined with oil and coal production and distribution.

Analysis suggests Australia's fastest-growing source of emissions is leaking methane, but it is not from gas projects alone.