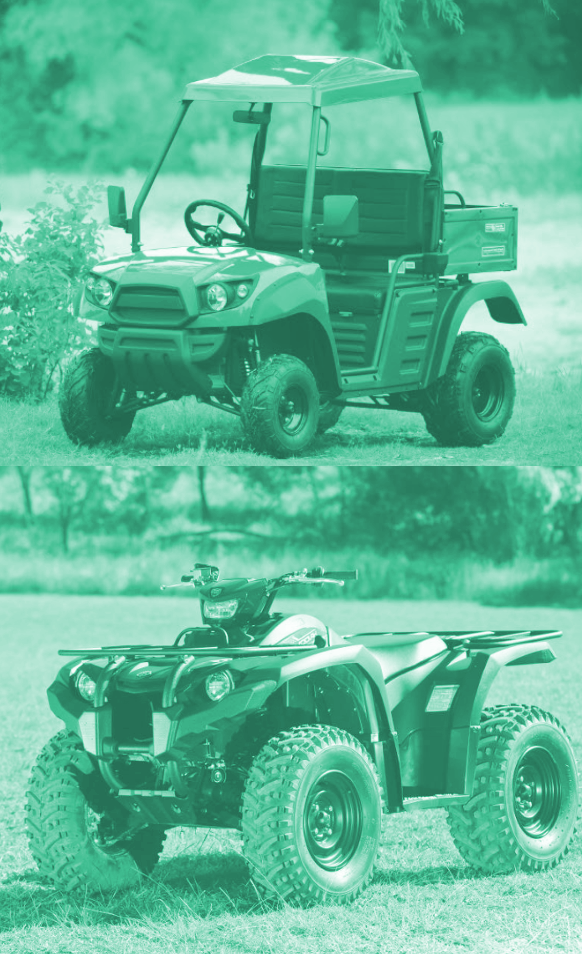 The ACCC is urging people to be vigilant about safety when using quad bikes and side-by-side vehicles (SSV) this summer.

Since 2011, 136 people have died as a result of quad bike accidents, while thousands more have been seriously injured.

Over 60 per cent of these deaths were the result of a rollover, commonly resulting in the rider receiving fatal crush injuries or asphyxiating because they were pinned beneath the quad bike.

“The summer holidays are one of the most common times for quad bike and SSV deaths in Australia, so it is important to remember to ride safely,” ACCC Deputy Chair Mick Keogh said.

“Make sure you are properly trained, wear the appropriate safety gear, and never ride under the influence of drugs or alcohol.

“It’s also a good idea to tell someone where you’re going and when you plan to return.”

The ACCC is also encouraging everyone to act now and install an operator protection device to make their quad bikes safer.

“You don’t need to wait for the new safety standard to come into effect to upgrade your current quad bike to a safer one,” Mr Keogh said.

There has also been an increase in incidents involving side-by-side vehicles, with 7 deaths reported so far this year.

SSVs are often touted as a safer alternative vehicle to quad bikes because they are more stable, have seat belts and a roll cage.

The purpose of the roll cage is to create a survival space in the event of a rollover or collision, but when people do not wear a seat belt, they are ejected from the survival space and risk serious injury or death.

“We have seen a significant increase in fatalities associated with the use of SSVs because people are not wearing the seat belts that are installed in the vehicle,” Mr Keogh said.

“Even more disturbing is that 40 per cent of these deaths have been children, with the youngest a three-year-old boy.

“Please do not be complacent about your safety and those of your loved ones. Our message is clear – wear a seatbelt every time you get into an SSV.”