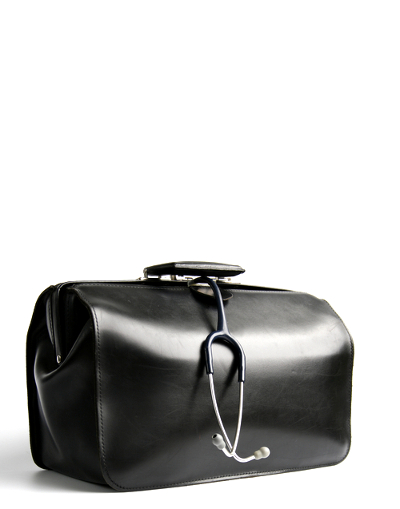 A doctor’s ‘mood’ appears to increase their risk of being sued.

A new Australian study shows “unhappy and overworked” doctors are more likely to be sued than those who are more “agreeable”.

A research team has analysed the responses of over 12,000 Australian doctors to the Medicine in Australia Balancing Employment and Life (MABEL) survey between 2013 and 2018.

Doctors who completed the survey answered questions about their age, sex, specialty, personality, health, life satisfaction, working conditions, and whether they had previously been sued.

“This allowed us to analyse and correlate work, health and personality factors with a doctor’s risk of being sued,” said researcher Dr Owen Bradfield.

Just over five per cent of the doctors surveyed reported being named in a medical negligence claim during this period. The findings were more pronounced for male doctors than female.

“It is critical that we try to better understand why some doctors are sued. A mistake by a doctor can have tragic consequences for patients and can be costly for the health system,” Dr Bradfield said.

“Patients who suffer harm from a medical error can sue the doctor concerned in order to seek redress, answers, and assurances that mistakes will not be repeated.  Therefore, understanding why that doctor made a mistake and was sued can help us reduce medical errors and improve healthcare quality.”

Professor Spittal said that knowledge gained from earlier studies shows older male doctors who perform surgical procedures and who had prior complaints were at the highest risk of claims.

“However, because not all older male surgeons are actually sued, we suspected that work, health, and personality factors might also hold the key to explaining these differences,” Professor Spittal said.

Dr Bradfield said the identification of additional risk factors could be important for employers, regulators and health practitioners who care for unwell doctors.

“We need to reduce doctor fatigue by addressing long working hours. We also need to create supportive work environments and target interventions that improve doctors’ overall wellbeing, such as through healthy lifestyle and positive psychology programs. This could reduce the risk of doctors being sued, and improve patient safety,” he said.