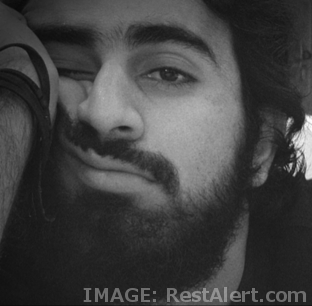 Research has found there are more workers’ compensation claims for injuries on Mondays than on any other day of the week, so experts want to know why.

A new study has found that the Monday Effect is lower for countries that have comprehensive injury insurance cover, compared to those that do not.

Internationally, the Monday Effect has been blamed on individuals falsely claiming injuries that happened over the weekend instead occurred on Monday in order to access workers’ compensation benefits.

In New Zealand, the government runs the Accident Compensation Corporation (ACC), which provides compulsory insurance cover for personal injury for everyone in New Zealand.

“However, even with ACC, there is still a Monday Effect in New Zealand. Twenty-two per cent of weekday work injury claims that result in compensation for time away from work occur on a Monday, which is more than we would expect if injuries were spread evenly across the work week,” said Dr Isabelle Sin, Senior Fellow at Motu Economic and Public Policy Research and one of the authors of the paper.

“This suggests fraudulent claims, while relevant, are not the full story.”

The study found work injuries that occur on a Monday are less severe than injuries on other weekdays, as measured by compensation for lost work time. Strains and sprains are especially likely to occur on a Monday.

The research also found the proportion of weekly work claims starts high on a Monday and decreases steadily through the week, with the fewest claims on a Friday.

“Our findings suggest the Monday Effect is caused by workers being either fatigued from weekend activities or having lower pain thresholds earlier in the week,” said Dr Sin.