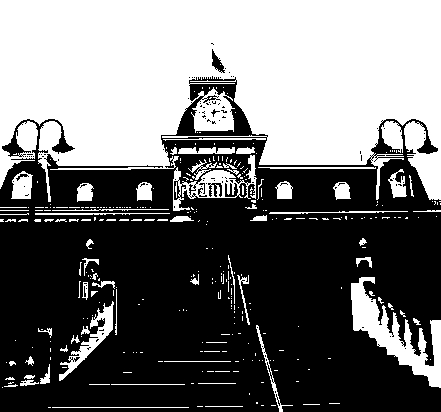 An expert says the fines over fatalities at Dreamworld are far lower than other corporate penalties.

Dreamworld's parent company, Ardent Leisure, has been fined $3.6 million over the deaths of Luke Dorsett, Kate Goodchild, Cindy Low and Roozi Araghi, who died on the theme park’s Thunder River Rapids ride in 2016.

While it is the biggest workplace fine in Queensland's history, law professor Rick Sarre says it is substantially less than other corporate penalties, like those handed to banks.

"What we tend to find is very, very large, multi-million dollar, or even hundreds of millions of dollars in penalties being given out for Trade Practices breaches, but only small or comparative penalties being exacted where people's lives are at stake, which is an interesting dilemma in itself," Professor Sarre has told the ABC.

“The Trade Practices legislation for those breaches tends to allow criminal penalties of tens of millions of dollars, whereas the Occupational Health and Safety legislation doesn't have those same maxima, and that's the reason for this fairly low by comparison penalty.”

But in terms of a workplace safety breach, it is a considerable fine.

“If you were to go back and look at what's been handed out in relation to workplace deaths, you would find that this is at the top end of the penalties,” he said.

“The fact of the matter is in Australia's negligent corporate history, what we've found is it's not unlikely that sometimes fines for deaths and serious injuries around the country have been as low as $20,000 or $30,000.”

There have been calls for the maximum fine for a workplace breach to be increased. Professor Sarre says this might be possible with enough public pressure.

“For a judge, his or her hands are tied if the maximum penalty is only set at $1.5 million per breach and obviously they would take the size and wealth of a company into consideration when making their judgment,” he said.